The Black Keys, Band of Horses & The Velveteers Tickets

Rock out on Saturday the 15th of October 2022 with the trio of alternative-rock bands, The Black Keys, Band of Horses and The Velveteers. Tickets are on sale and the Cynthia Woods Mitchell Pavilion is thrilled to be the venue for this epic concert, so book yours now to guarantee you're there. It is a huge year for all the bands, all having recently released albums, pushing and changing the style of their voices, rolling with the journey that is life. Take your opportunity to rock out with some of the edgiest alternative rock bands and book your tickets for 10/15/2022 at the Cynthia Woods Mitchell Pavilion. 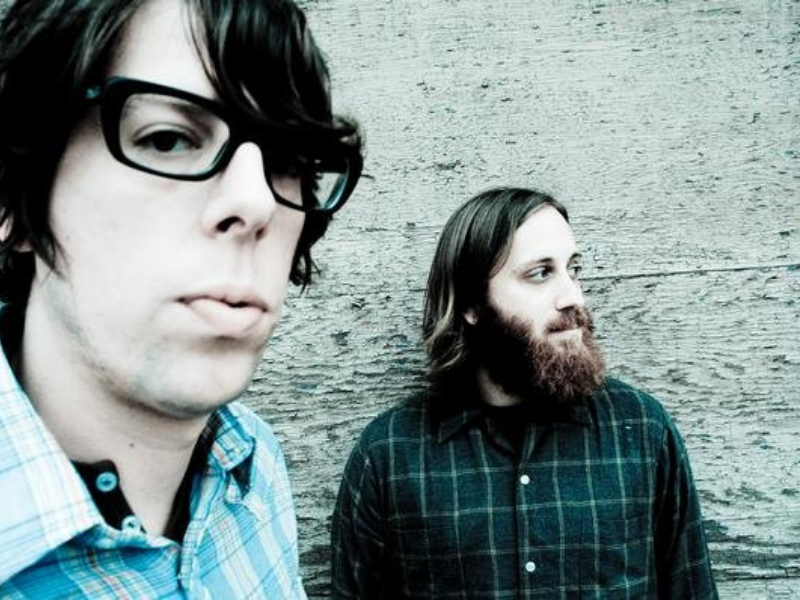 Beginning as an independent act, The Black Keys gained a following for their unique, off-beat sound, recording and self-producing their first records. The band burst onto the mainstream music scene with their 7th studio album, ‘El Camino’. The tracks were purposely made livelier, with more up-tempo beats and rhythms, after Dan Auerbach and Patrick Carney felt that their slower tracks were harder to translate in live gigs. This worked, as more people responded and connected with their music and ‘El Camino’ won many awards, such as the 2013 Grammy for ‘Best Rock Album’. The lead track of the album, ‘Lonely Boy’, was a huge hit and is still a fan favourite today. In May 2021 The Black Keys released their latest album, ‘Delta Kream’. The album is a more stripped back album, a composition of 11 covers of hill country blues paying tribute to their musical influences. Band of Horses are ready and excited to be touring again, embracing the challenges and perks of being in the music industry. Their latest album, ‘Things are Great’, is their first release in over 5 years. The trio, Demi Demitro, Baby Pottersmith and Jonny Fig, are The Velveteers and will bring their rip-roaring presence to the evening.