Singer-songwriter Robert Earl Keen is conquering the U.S. with his massive 2022 trek titled I’m Coming Home Tour! The 41-date outing kicks off this July and extends until early September. On Saturday, 20 August 2022, Robert Earl Keen will be dropping by Woodlands m, Texas, to perform at the Cynthia Woods Mitchell Pavilion! The country music artist known for his eclectic music style has already sold out numerous shows in this 2022 run, and his performance at the Cynthia Woods is most likely to be jam-packed! If you’re a fan of Robert Earl Keen, you better hurry and grab your tickets now before it’s too late! 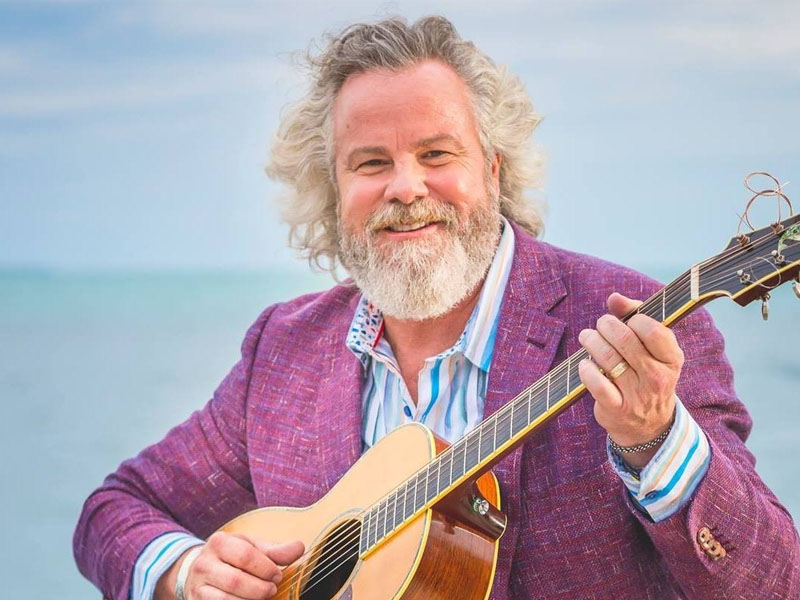 Robert Earl Keen is a country music artist who has a penchant for mixing bluegrass, folk and rock into his music. He emerged in 1984 and released his debut album, No Kinda Dancer. With a career spanning almost four decades, the Houston-Texas native has dropped twenty highly-acclaimed studio albums. His fifth album, Picnic, released in 1997, served as his breakthrough record when it entered the Billboard 200 and peaked at number 4 on the Heatseekers chart. The album was dedicated to influential singer-songwriter John Townes Van Zandt, who died in the same year as the album's release.

Another one of Keen’s noteworthy albums is his seventh studio release, Gravitational Forces. The 2001 effort became his first number 1 album, topping the Billboard Heatseekers chart. The album was also Keen’s first release to enter the Top Country Albums chart, placing at number 10. Gravitational Forces contains a Johnny Cash cover, “I Still Miss Someone.” Some of Keen’s fan favorites include “The Road Goes On Forever,” “Walking Distance,” “Feelin’ Good Again,” and “A Bigger Piece of Sky.”