Sweet Southern Country rockers, Whiskey Myers bring the Tournillo Tour with Shane Smith and The Saints & The Weathered Souls to Cynthia Woods Mitchell Pavilion on Friday, October 7th 2022. Grab your tickets and get ready to rock, The Tournillo Tour started way back in the spring, but it's finally catching up to the release date for the album, and by the fall you just know it’s going to be well practiced and turned into the smooth Country machine the band are known for. So, grab some tickets and join in the Tournillo! 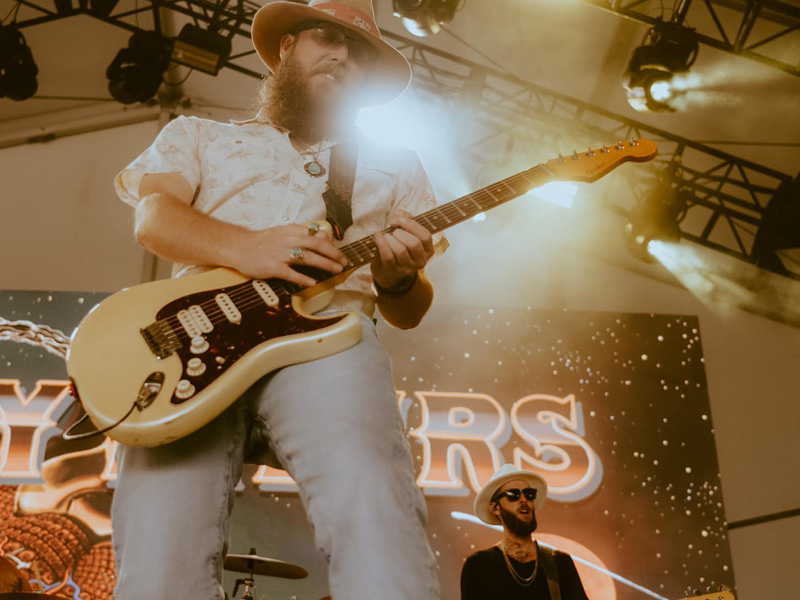 Genre-bending band Whiskey Myers, from the great state of Texas, is coming home! Lead singer and guitarist Cody Cannon, lead guitarist and singer John Jeffers, rhythm guitarist Cody Tate, drummer Jeff Hogg, the other drummer Tony Kent, and bassist Jamey Gleaves started the band way back in 2007. Now with a grand total of 5 studio albums, the latest being Whiskey Myers, released in September 2019, debuting at number 1 on the Country and Americana charts, at number 2 on the rock chart and number 6 on the Billboard 200. The band have announced their sixth album, Tornillo, which is due out in July 2022.

Red-dirt band Shane Smith and the Saints have been on tour with Whiskey Myers all Spring and Summer, and are also finally coming home to Texas, they are front-man, Shane Smith along with his backing band of Saints, guitarist Tim Allen, bassist Chase Satterwhite, drummer Bryan McGrath, and fiddler Bennett Brown. Their latest album, Hail Mary, is their first new music in four years. That was until late May, when the band dropped “Hummingbird,” the newest single.

Classic rock with a Southern rock twist, that’s how The Weathered Souls describe their music. The band, also from Texas, all come from different music backgrounds and plan to break the “rules” of music. That's what rock and roll is all about. Be different, be you, and stay true to that.