Multi-platinum rock band Train is back on the road with Am Gold Tour 2022 with special guests Jewel and Blues Traveler! The 2000s sensations are making a stop at the Woodlands, Texas, and hitting the stage at Cynthia Woods Mitchell Pavilion on Thursday 21st July 2022. This 2022 tour is the band’s first tour in four years. Promoting the AM Gold album, which is scheduled for release in May 2022, Train is bringing along singer-songwriter Jewel and Blues Traveler. The show is going to be jam-packed! Get your tickets now because this is your chance to see Train, Jewel, and Blues Traveler in the flesh! 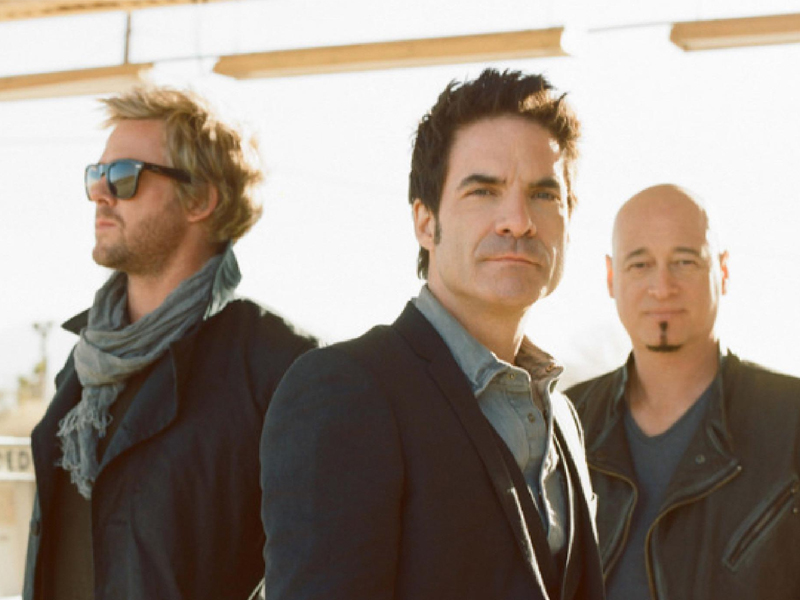 Train is no stranger to the mainstream music scene. Responsible for hits, such as “Hey Soul Sisters,” “Marry Me,” and “Drops of Jupiter,” the band is still enjoying lots of digital and radio airplay. During the peak of the band’s career, their name was a mainstay on music charts, such as the Billboard Hot 100 charts and 200 Billboard charts.

In 2001, the band released their second album, Drops of Jupiter, which was certified platinum three times by the Recording Industry Association of America (RIAA). The most popular single from the record, “Drops of Jupiter,” won the band their first Grammy Award for Best Rock Song.

Train would continue to enjoy commercial success with each record, but the release of their fifth album, Save Me, San Francisco, catapulted them to new heights. The first single from the record, “Hey Soul Sister,” enabled the band to cross over to pop charts. The song is currently the best-selling track in Columbia Record’s history, and it has been certified platinum by RIAA six times. The second and third singles from Save Me, San Francisco, “If It’s Love” and “Marry Me,” were certified gold.

After four years of touring hiatus, Train is back on the road and bringing along Jewel, who enjoyed commercial success during the late ’90. Grammy-nominated artist, Jewel, sang the phenomenal hits, “Who Will Save Your Soul,” “Foolish Games,” and “You Were Meant for Me” – all tracks from her debut album, Pieces of Me, which went platinum 12 times.

Catch these ‘90s and ‘2000s sensations on stage for one night at the Cynthia Woods Mitchell Pavilion on Thursday 21st July 2022! Tickets are now available!