EVENT CANCELLED. Please contact your ticket point of purchase to claim a refund on your tickets.

Two legendary '90s rock bands are coming to the Houston area. Bush and Stone Temple Pilots will play the Cynthia Woods Mitchell Pavilion on Sunday, October 3, 2021 as part of an 11-city, co-headlining tour. The multi-platinum bands will each take the stage in a different order of the revolving headline tour. Fans can expect a full set of music from both bands, playing iconic alternative rock hits in radio history, expect to hear hits like "Comedown," "Glycerine," "Vasoline," and "Interstate Love Song" along with tracks from both bands' 2020 releases, Bush's, The Kingdom, and Stone Temple Pilot's, Perdida. 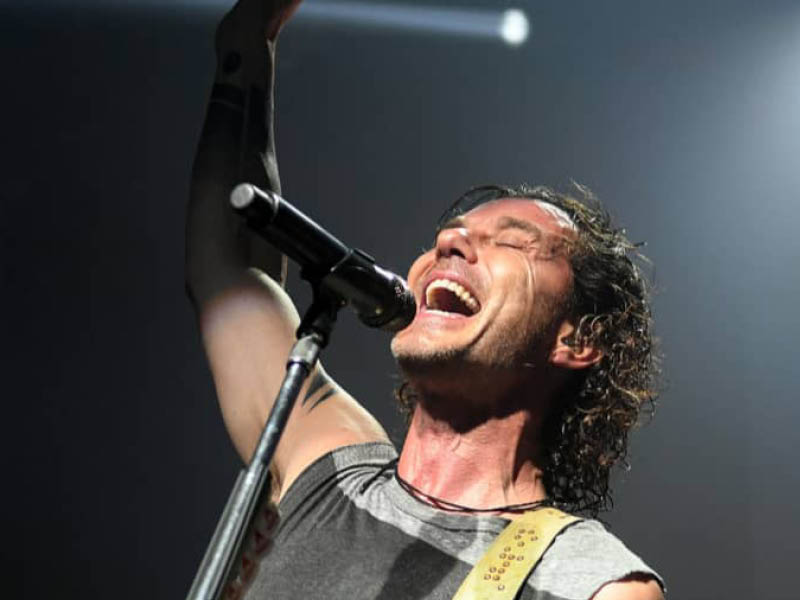 Stone Temple Pilots are celebrating the 25th anniversary of their 1996 LP Tiny Music… Songs From the Vatican Gift Shop. The deluxe edition features a remastered version of the original album, alternate versions and mixes of several of the songs, and a complete concert taped at the Club La Vela in Panama City Beach, Florida, on March 14th, 1997, as it was The very first stop on the Tiny Music tour.
Against all odds, AC/DC and Queen were able to bounce back after the deaths of their respective lead singers. But Stone Temple Pilots is the only rock band in memory to soldier on after the deaths of not one, but two, successive lead singers.

Bush burst onto the scene with 1994's Sixteen Stone and followed it up with the triple platinum Razorblade Suitcase in 1996. Lead singer Gavin Rosedale will appear alongside actors Bella Thorne and Paris Jackson in the new movie, Habit. Lead singer and guitarist Gavin Rossdale along with, lead guitarist Chris Traynor, bassist Corey Britz, and drummer Nik Hughes formed the grunge band way back in 1992. Their latest album, The Kingdom, released in July 2020 to some strong praise by critics, AllMusic declared it, "an absolute bounty of riffs!"