Your Sunday nights have just got more exciting because Slipknot, Volbeat, Gojira & Behemoth is coming to Cynthia Woods Mitchell Pavilion in Woodlands Texas for a live concert performance on Sunday 8th September 2019. Heavy metal at its very best as the passion, talent, and full blown energy of Slipknot take centre stage – it's about to kick off! Grab your tickets now for one of the biggest line-ups of 2019 and in rock history! Don't miss your chance to be a part of the roaring crowd! 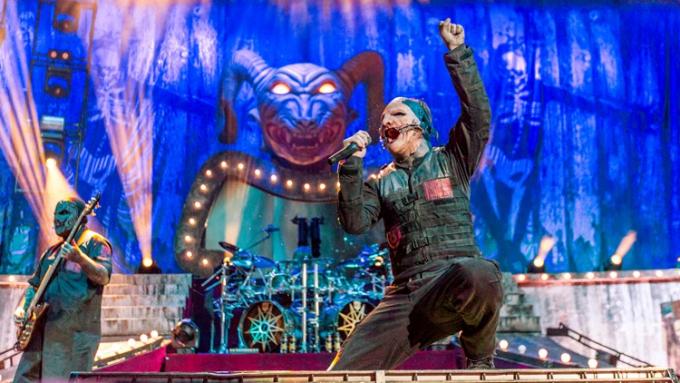 Slipknot need no introduction as one of the biggest and most iconic metal bands to date, their fierce sound matched with their energetic and chaotic live shows transformed the music scene back in the mid 1990's and hasn't left the rock world since. The American heavy metal band from Des Moines, Iowa. Formed in 1995, the group was founded by percussionist Shawn Crahan and bassist Paul Gray. After several lineup changes in their early days, the band consisted of nine members for the greater part of their tenure: Sid Wilson, Paul Gray, Joey Jordison, Chris Fehn, Jim Root, Craig Jones, Shawn Crahan, Mick Thomson, and Corey Taylor. However, the death of Paul Gray on May 24, 2010 and the departure of Joey Jordison on December 12, 2013, left the band with seven remaining members.

Slipknot were the pioneers for the shock factor with their frightening masks and outrageous costumes that are different for each and every live show. This style has become their trademark and their costumes have become their identity – like characters personalized specifically for the music. Metal fans around the entire globe are totally aware of this, giving them extra excitement and dedication for seeing their live performances that never tire.

Come down for the fierce amount of energy that will be blowing the crowd away as Slipknot once again come to bring their raw performance to the live stages across North America this Fall! 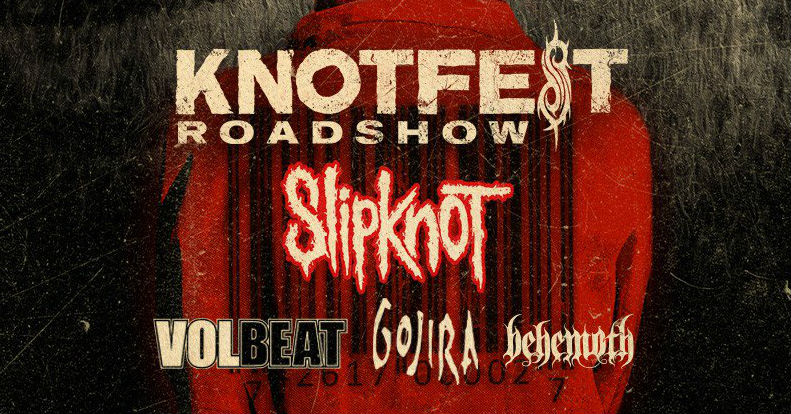