Are you ready for the explosive conclusion of Parker McCollum's Gold Chain Cowboy Tour this fall at the Cynthia Woods Mitchell Pavilion? Well, you better be because the rising country star will leave no stone unturned in giving all he's got in his Woodlands, Texas stop this Saturday, October 22. After all, he saves the best performances for last. Catch the "To Be Loved By You" hitmaker as he brings his brand of Americana and county music to the famous Woodlands venue and offers his fans nothing but the best concert experience! Join hundreds of other country music fans in singing along to his career-defining songs, such as "Pretty Heart," "Hell of a year," "Young Man's Blues," and "Meet You in the Middle," among many others. You can get your tickets for the show by clicking the "Get Tickets" link on this site. 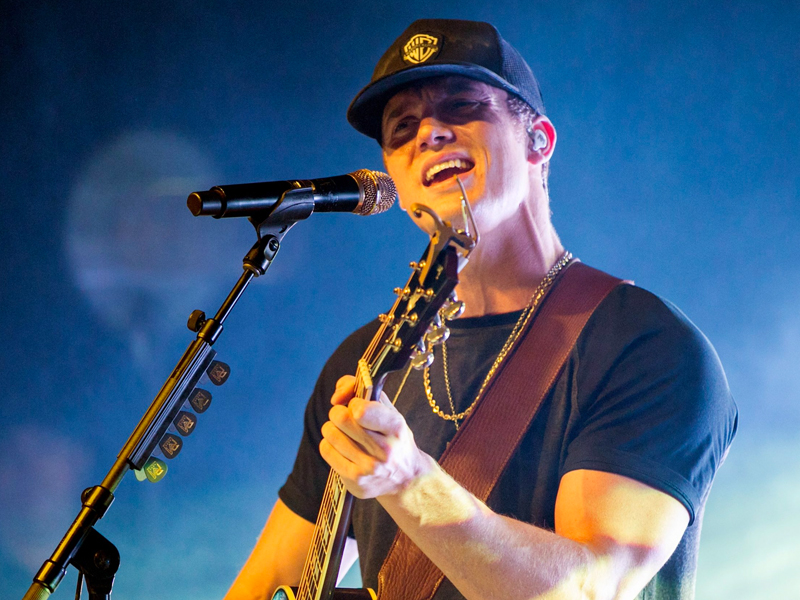 The 29-year-old country sensation Parker Mccollum is someone to look out for with multiple concerts this year around the US. The Texan singer-songwriter has songs inspired by Texas country music, Americana, and indie rock. Described as "a no-holds-barred singer-songwriter who excels at relatable tales" by Rolling Stone, Parker has a bright future towards stardom. American Songwriter even claimed, "The Texas native teeters on the edge of next-level superstardom."

In 2015, his debut album "The Limestone Kid" immediately garnered attention in the country music scene. The Austin Chronicles even praised him, saying he is a musician who will continue the tradition of Texas music with such quality songs. In 2017, his second album, "Probably Wrong," was the first to reach the Billboard charts. His popularity reached new heights as he released his song "Pretty Hearts" and the EP "Hollywood Gold" in 2020, which were met with critical acclaim. His latest album, "Gold Chain Cowboy," gained many positive reviews. "Gold Chain Cowboy is sonically more polished than his first two albums, but the heart of it stays the same," says Country Swag.

Parker's career has attained new milestones over the past three years. He is the 2021 Academy of Country Music Awardee for "New Male Artist of the Year." On March 23, "Pretty Heart" attained double platinum, and "To Be Loved By You" achieved gold. Both songs also topped Billboard.

The Cynthia Woods Mitchell Pavilion in The Woodland, Texas, will be the final stop of Parker's tour. Tickets are available. Simply click the "Get Tickets" button to get your tickets today.