As Texas' hottest month comes closer, the screeching and loud beats amplify as the legendary heavy metal bands Pantera and Lamb of God rear to blow the roof off at the Cynthia Woods Mitchell Pavilion in The Woodlands, Texas, on August 17! Nu metal and metalcore pioneer Pantera is bringing hardcore heavy metal music from their classics. Prepare to be mindblown as they will be playing their best from their influential albums such as "Cowboys from Hell" and "Vulgar Display of Power." Equally explosive, Lamb of God joins the fray of loud and distorted metal music bringing with them their hits such as "Wrath" and their latest release, "Omens." To experience this night of raw musical power and brute force, reserve tickets now! 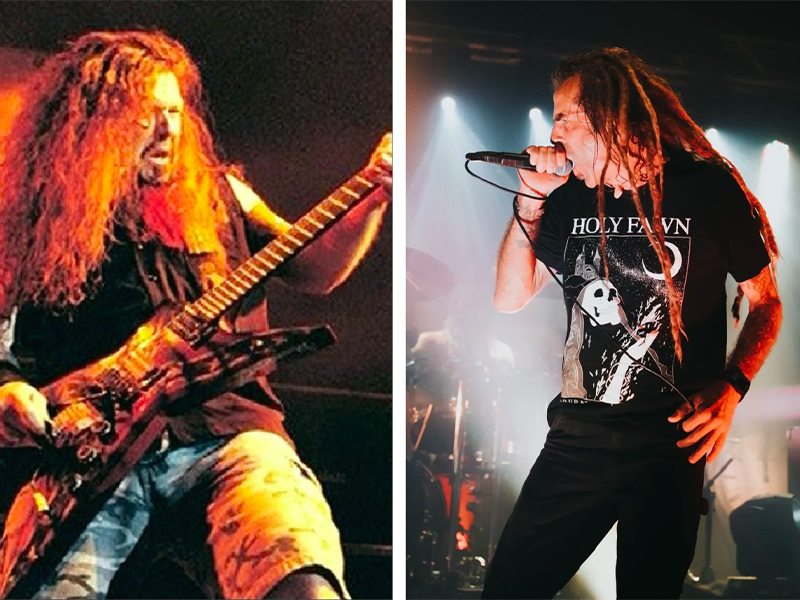 Pantera is a heavy metal band that consists of Phil Anselmo (vocals), Rex Brown (bass), and touring members Zakk Wylde and Charlie Benante. The band has experimented with different sounds in rock. They have produced albums in glam, thrash, funk, and rap metal. Distinctively, they are best known for trailblazing the groove metal niche. The band was established in 1981 and has released nine albums in their more than 40 years of career. In their long discography, the most notable are the albums "Far Beyond Driven" (1994), "Cowboys From Hell" (1990), and "Vulgar Display of Power" (1992). Having sold more than 20 million records worldwide and receiving four Grammy nominations, Pantera is one of the most successful heavy metal bands in history.

On the other hand, Lamb of God is among the new wave of American heavy metal bands. It is made up of John Campbell (bass), Randy Blythe (vocals), Mark Morton (guitarist), Willie Adler (guitarist0, and Art Cruz (drums). In their career that started in 1994, they have released 11 studio albums, with "Omens" (2022) being their most recent. With their success in the heavy metal scene, they have sold over 2 million copies of albums, received multiple Grammy nominations, toured alongside Metallica for their World Magnetic Tour, and appeared at many music festivals.

The two established metal bands are rearing for one of the biggest double headliner tours this year. Among the lucky venues to host their massive tour is the Cynthia Woods Mitchell Pavilion in The Woodlands, Texas, on Thursday, August 17. Click the "Get Tickets" link to secure your tickets as early as today.