Miranda Lambert, Grammy Award-winning country music star and singer-songwriter known for albums like ‘Kerosene, ‘Crazy Ex-Girlfriend’ and ‘Platinum’ along with Little Big Town are coming to Cynthia Woods Mitchell Pavilion on Friday, May 6th, 2022 with the Cadillac Three to open as guests. The country artists, who once collaborated on “Smokin’ and Drinkin’” from Lambert’s album, Platinum, put together the first iteration of the Bandwagon Tour back in 2018, delayed but not forgotten during the pandemic, the tour is back, and it’s time to get you some tickets! 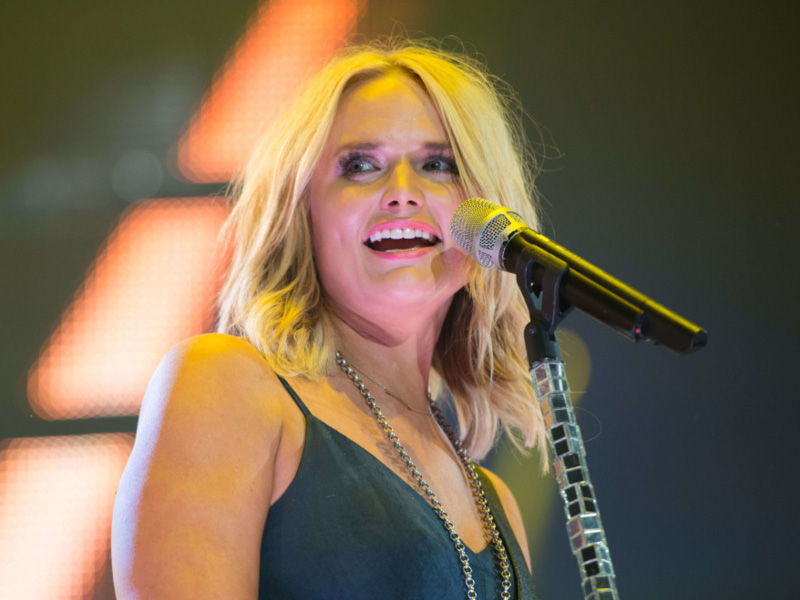 Little Big Town have recently returned to the studio for their follow-up to the 2020 album, Nightfall. Nightfall gained rave reviews and earned the band a Top number 1 country album on release, it featured the Grammy nominated single, “The Daughters” and was nominated for the Grammy Award for Best Country Album. Founded in 1998, the group has comprised the same four members, Karen Fairchild, Kimberly Schlapman, Phillip Sweet, and Jimi Westbrook.

2021 saw Miranda Lambert release, The Marfa Tapes, a collaborative studio album with Jack Ingram and Jon Randall. Coming out in May, it marks Miranda's 8th studio album, and it came in at the number 7 spot on the Top Country Albums chart. In 2020, she scored number 3 on Billboard’s Top Female Country Artists, Miranda Lambert, earned her 15th nomination in the Female Artist of the Year category, which she has won a record-setting nine times, while her number 1 hit single “Bluebird” was nominated for Single, Song, and Video of the Year with more than 260 million on-demand streams and was named one of the 2020s best songs by Billboard, Taste of Country, The Boot, Sounds like Nashville, and more after earning the same accolades in 2019 from Rolling Stone and the Nashville Scene, the song has become Lambert’s seventh number 1 radio single and earned a CMA Award for Music Video of the Year.