The King of the Road, the singer, songwriter, and Country music superstar from East Tennessee, Kenny Chesney in the Here And Now 2022 Tour with special guest Carly Pearce comes to Cynthia Woods Mitchell Pavilion on Thursday, June 2nd 2022. Grab your tickets right now, No Shoes Nation! This is going to absolutely rock, Kenny is bringing out his brand-new-ish album, Here And Now, for you to finally get to hear live. Although it came out back in May 2020, this is the first time he will be able to tour it. 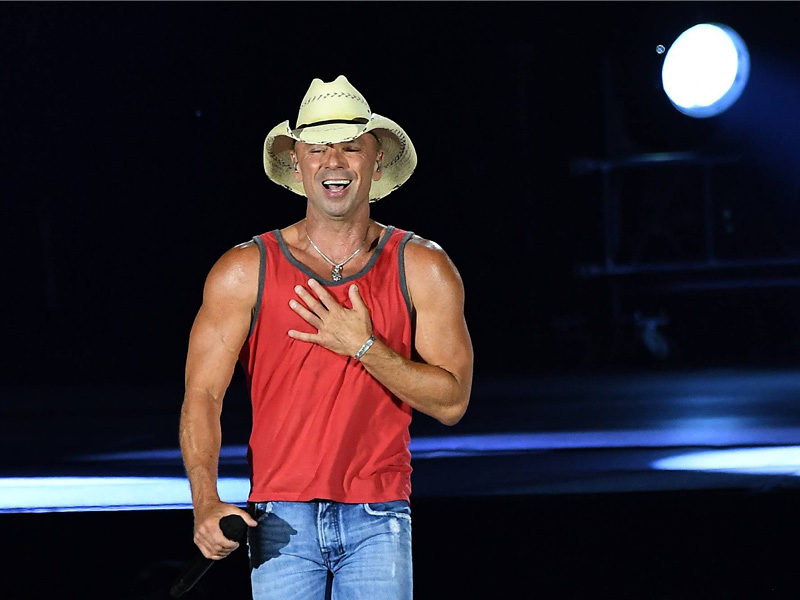 “There is something about amphitheaters that creates an immediacy that is so intimate,” Kenny says. “The energy is very different from a stadium show, and it almost opens the songs up in completely different ways. It’s pretty cool to feel that difference between the two kinds of venues, but I can tell you: both are absolutely the greatest sensations in the world. Whether it’s a stadium full of people screaming ‘Noise’ at the top of their lungs, or ‘When The Sun Goes Down,’ or being quieter on ‘You & Tequila,’ or seeing all the lighters and cell phone lights out on the lawn at an amphitheater as people sing that first chorus of ‘Anything But Mine,’ you can sense how much these songs mean to people, and it’s incredible.”

With more than 20 albums that have produced more than 40 Top 10 singles on the Billboard Hot Country Songs and Country Airplay charts, 32 of which have reached number 1. Plus, many of these have also charted within the Top 40 of the Billboard Hot 100, making Kenny Chesney one of the most successful crossover Country music artists.

Carly Pearce, a current CMA Female Vocalist and Album of the Year nominee, the show kicks off with a woman who honed her skills as a teen doing five shows a day at Dollywood and has since topped the charts at Country radio.