Five time Grammy Award-winning Janet Jackson is ready to celebrate, not one, but three massive milestones. The Together Again Tour with special guest Ludacris will be at the Cynthia Woods Mitchell Pavilion on Saturday, June 3rd, 2023, celebrating her 50th anniversary in the music industry and highlight two huge milestones for her albums, 25 years of “The Velvet Rope”, and 30 years of “Janet”. This night WILL be the most life-changing concert of the year, and you really have to be there to witness history in the making, so buy some tickets now for one of the leading ladies in the entire music industry. 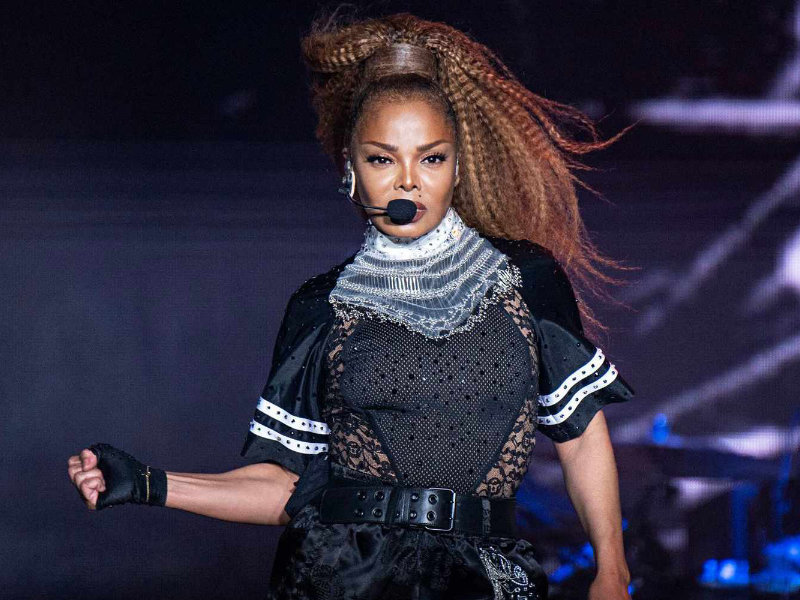 With the release of her "Together Again" tour, Janet Jackson is returning to the concert circuit after a four-year absence. The tour celebrating Jackson's 50 years in the entertainment industry will feature songs from both of her landmark albums, The Velvet Rope and Janet, as well as brand-new songs and her greatest hits.

A household name thanks to her daring concert performances, political activism, and musical innovation. She contributed to the rise of MTV with innovative music and choreography, which paved the way for other women and minorities to succeed in the music industry. She has become an inspiration to a generation of young people thanks to the socially conscious and personally revealing lyrics that have made her a national heroine.

One of the best-selling artists of all time, Jackson has sold over 100 million records. There are many notable tracks on her discography, including "Nasty," "Rhythm Nation," "That's the Way Love Goes," "Together Again," and "All for You." She holds the record for most top ten singles on the US Billboard Hot 100 with 18. Seven of the commercial singles from her album Rhythm Nation 1814 peaked within the top five on the Billboard Hot 100, an unprecedented feat for any artist. As of 2010, she was ranked fifth on Billboard's list of the top 50 R&B/hip-hop artists of the past 25 years, and in 2008, she was also seventh on Billboard's Hot 100 list of the top artists of all time. According to the December 2016 issue, she was the second most popular dance club artist behind Madonna.

Five Grammys, eleven Billboard Music Awards, eleven American Music Awards, a star on the Hollywood Walk of Fame, and eight Guinness World Records later, she is one of the most decorated musicians of all time. In 2019, she was officially inducted into the Rock and Roll Hall of Fame. Honestly, the only thing better than listening to her music is watching her perform live, so be sure to grab your tickets right now.