Houston’s top orchestra, the Houston Symphony, is bringing a spectacular music experience to the Cynthia Woods Mitchell Pavilion on Thursday, 14th July 2022! On this special evening, the premier music company presents the most-anticipated “A Night On Broadway.” The Houston Symphony is set to perform the scores and emotion of Broadway, and they are given a fantastic new rendition and arrangement befitting the music beloved by all. If you love Broadway music, you can experience it by scoring tickets to see the Houston Symphony perform at the Pavilion’s main stage! Get your tickets now, and don’t miss this one-of-a-kind event! 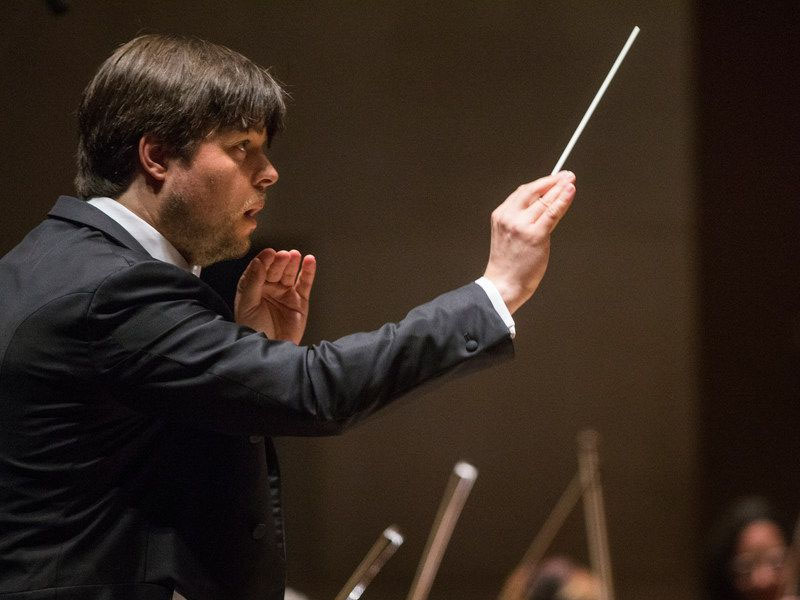 The Houston Symphony performed its first concert in 1913. The 35-piece orchestra was sponsored by Houston-based philanthropist Ima Hogg. Led by its first conductor, Julien Paul Blitz, the orchestra enjoyed a five-year run before disbanding in 1918 due to budget constraints. Twelve years later, the Houston Symphony was revived. This time, they were led by acclaimed conductor Uriel Nespoli, who specializes in Italian opera. Over the following decades, despite a few challenges, the symphony continued to perform and expand. In 2001, the symphony was joined by esteemed music director Hans Graf who spent his tenure with the company for twelve years. This year, Houston Symphony welcomes its new conductor, Juraj Valčuha.

If you’re a fan of Broadway, you should take this opportunity to experience the Houston Symphony’s “A Night of Broadway.” Tickets to this much-anticipated concert are now available!