America’s most wanted outlaw Cody Jinks is hitting the road with Lukas Nelson and Promise of the Real this spring! Get ready for some country-style rock ‘n roll as these iconic musicians go on a brief trek across North America, including Woodlands, Texas! That’s right. On Saturday, 21st May 2022, Cody Jinks and Lukas Nelson will tear up the stage at the Cynthia Woods Mitchell Pavilion. Both Jinks and Nelson are currently promoting their latest albums released in 2021 – Jinks is promoting Mercy, while Nelson and the Promise of the Real are promoting A Few Stars Apart. If you want to witness the wildest country rock ‘n roll bonanza, you better get your tickets now! 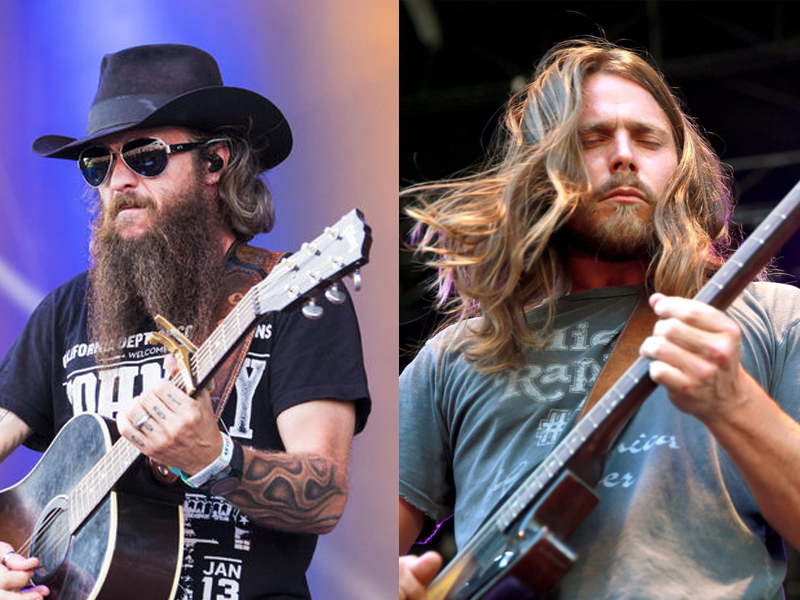 Singer-songwriter Cody Jinks started his career singing and playing guitar for a heavy metal band from Fort Worth. However, the band did not last long, and Jinks returned to his roots, which is country music. Jinks started recording and releasing country music albums, backed by a band called the Tone Deaf Hippies. By 2015, Jinks released the fifth record, Adobe Sessions, peaked at number 2 on the Billboard Regional Heatseekers chart. From then on, Jinks started to gain some charting momentum. His sixth album, I Am Not the Devil, released in the following year peaked at number 4 on the Billboard US Top Country chart and number 3 on the Top Independent Albums chart. Jinks’ later works would regularly chart in the Top Country Albums and Top Independent Charts.

Lukas Nelson may sound familiar to country music lovers. Willie Nelson fans may recognize him due to his stint supporting the legendary musician on tour in 2009. Together with Promise of the Real, Lukas Nelson released studio albums while performing shows in music festivals and other guestings. They have also made TV appearances on the Tonight Show with Jay Leno, the Late Show with David Letterman, and Jimmy Kimmel Live! Lukas Nelson was also featured in Willie Nelson’s 2012 album, Heroes. Aside from his notable album releases, Nelson also worked as music co-producer, consultant, and songwriter for the film A Star is Born starring Lady Gaga and Bradley Cooper. Apart from working on the film’s music, he also made appearances as Bradley Cooper’s band. He would later win a Grammy Award for Best Compilation Soundtrack for Visual Media and a BAFTA Award for Best Original Music.

See these country rockers perform live at the Cynthia Woods Mitchell Pavilion on Saturday 21st May 2022! Tickets are now available!