“During the night everybody will have their own moments, but a lot of the night is us together because it’s so powerful when we’re all doing it together,” Tomlin told Billboard. “This past year, we had the Worship Night in America [tour] and Tauren and Pat were both on that. Those two got together and created something special. They could do the whole night themselves. This next year we’re going to cover a great amount of cities that we didn’t get to before and I thought we’ve got to do this again. It was just the best ever.” 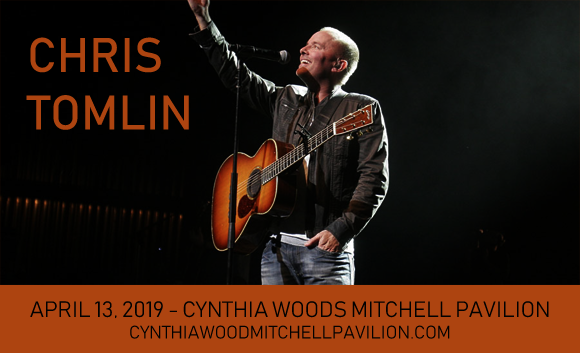 Chris Tomlin is a Contemporary Christian music singer and songwriter who has sold over seven million records throughout his career and is regarded as one of the first to bring contemporary worship music to the mainstream with songs like "Our God," "How Great Is Our God,""Amazing Grace (My Chains Are Gone)," "We Fall Down," "Indescribable," "Forever," "Kindness" and "Be Glorified." Tomlin's career began in 1995 with his self-released debut album Inside Your Love. His 2012 album And If Our God Is For Us… won him the award for Best Contemporary Christian Music Album at the 54th Grammy Awards, and his 2013 album Burning Lights debuted at number one on the Billboard 200 chart (the fourth CCM album in history to do so). Over the course of his career, Tomlin has been awarded 23 GMA Dove Awards.