Legendary Windy-city horns band, Chicago – The Band, co-headlining with Brian Wilson of The Beach Boys at Cynthia Woods Mitchell Pavilion on Saturday, June 25th, 2022, Brian Wilson is also joined by former bandmates, co-founder singer and guitarist Al Jardine and South African singer and guitarist Blondie Chaplin. Grab some tickets, put your hair up in a huge bun, and come out a’rockin like it's 1975! Literally the last time these guys toured together was back then on the “Beachago” tour, where members of Chicago often joined the Beach Boys on stage for “God Only Knows,” “Darlin'” and “Surf’s Up.” 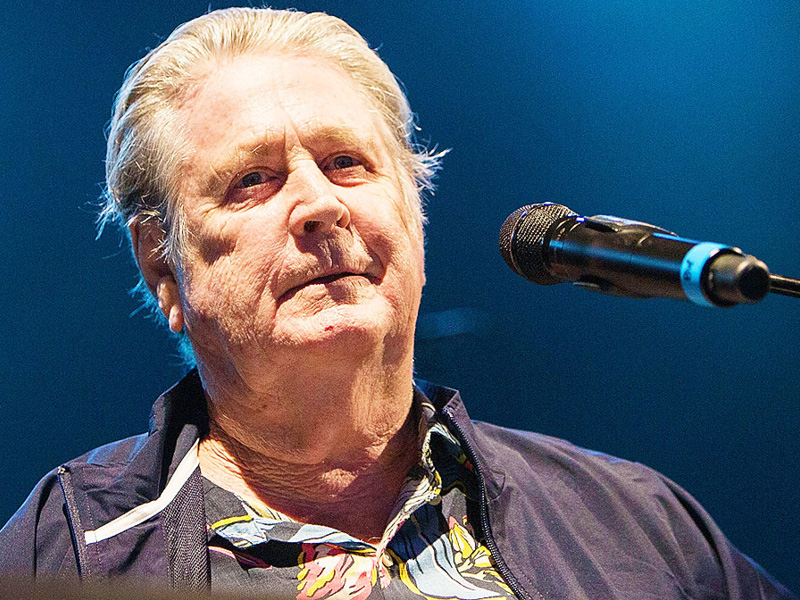 Brian Wilson will be joined on the tour by co-founder singer and guitarist Al Jardine and South African singer and guitarist Blondie Chaplin, who was briefly a member of the legendary surf pop band from 1972-1973. The 2022 tour will continue a busy time for Wilson, as the famed rocker brought out the documentary, Long Promised Road, chronicling the highs and lows of his career, as well as his personal mental health issues. This year also saw Wilson release a new studio album, At My Piano, in November 2021, timed to coincide with the documentary’s release.

Fellow tour headliners, Chicago – The Rock & Roll Band With Horns, have been busy lately, releasing an expansive 50th anniversary edition of Chicago at Carnegie Hall earlier in 2021 and spent a large portion of the year taking their last album, An Evening with Chicago, on their Greatest Hits tour across the country. The current lineup of Chicago is led by founding member, singer and keyboardist Robert Lamm, joined by original horn players Lee Loughnane and James Pankow remain active in the group, but lead singer Pete Cetera left the band in 1985 and didn’t even rejoin when they were entered into the Rock and Roll Hall of Fame in 2016, instead retiring as a solo artist in 2019. Neil Donell now covers his parts in Chicago.